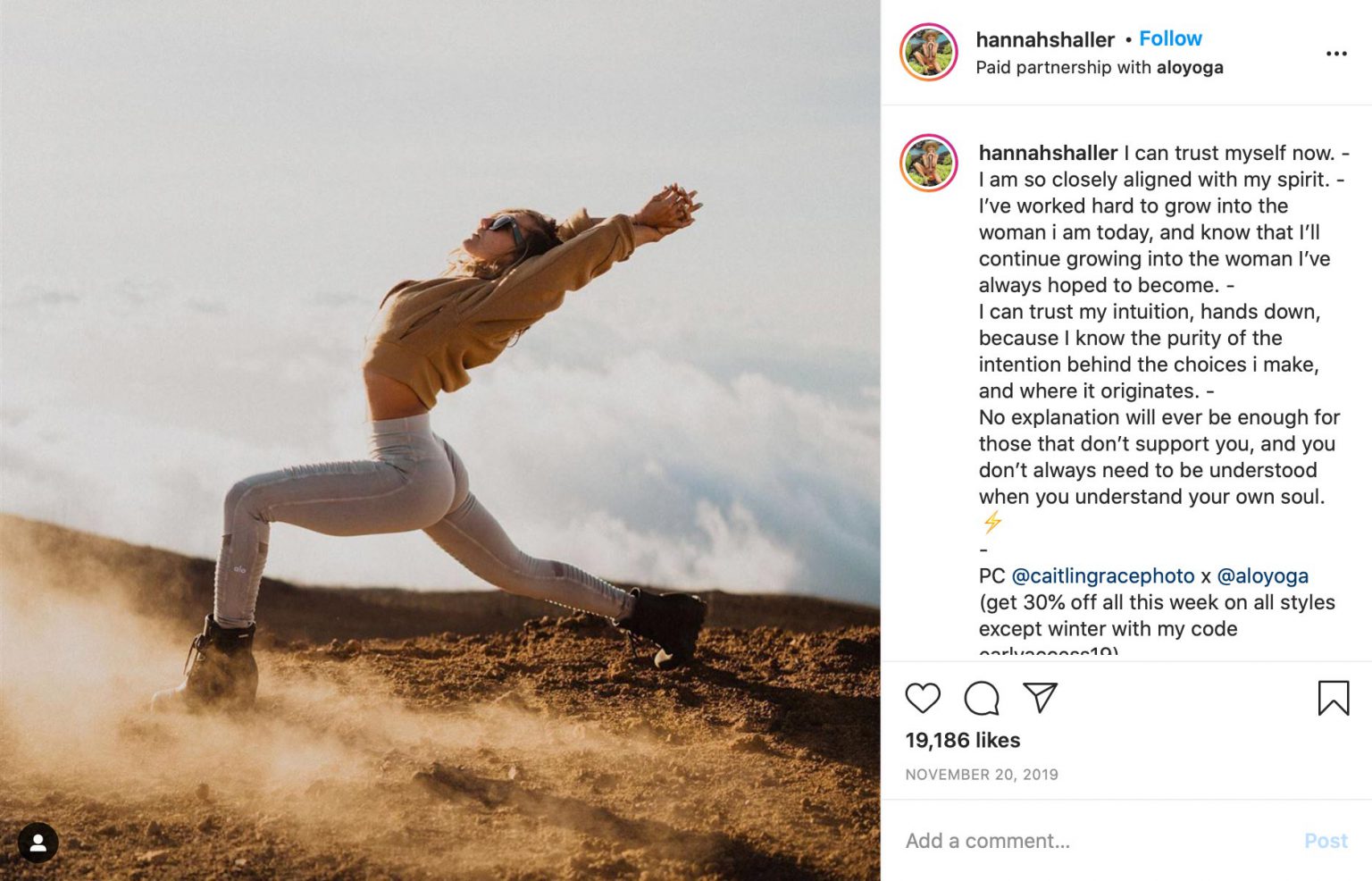 Under the Influence: The Good, the Bad, and the Basics of Influencer Marketing 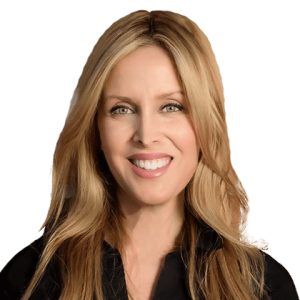 With Influencer marketing ad spend expected to reach $9.7 billion dollars this year, this now well-known strategy can be a powerful brand extension and led gen tool – but can also cause significant damage if not done right. How organic and authentic is that Influencer post you’re paying for? How real are those thousands or millions of followers? How vulnerable are you if your Influencer goes off the rails on social media and destroys your brand?

A basic understanding along with the knowledge of how to access useful resources, tools, and platforms will ensure you reap the rewards and minimize the risks. So why use Influencers in the first place?

By carefully choosing Influencers who are relevant to your niche or industry, you can tap into their pre-built, trusted communities.

Because of the Influencer’s established relationship and level of trust with their followers, those followers are more likely to believe them when they vouch for a product, service, or brand.

The established trust level between Influencers and their highly engaged followers creates a powerful direct response mechanism – as consumers can snap-up a product more quickly and easily than if they had to learn about it through other means or channels.

Regardless of the social media platform you choose, Influencers can help you reach thousands or millions of potential customers that you may have never been able to reach on your own.

Marketers don’t have to spend lots of time crafting great content – as Influencers should know how to readily create content that appeals to their followers.  This not only creates a quicker speed to market but improves engagement and can make your brand appear more trustworthy.

While a well-executed campaign can be very effective, there are risks and pitfalls that should be considered and avoided.

1. Damage to Your Brand / Reputation

From posting inappropriate or suggestive content to polarizing political or social messages – Influencers have the capacity to take your brand down with them (and fast).

From creating fake personas to purchasing fake followers – Influencer fraud is rampant and is expected to cost businesses $1.3 billion this year according to cybersecurity firm Cheq. Working with fakes wastes valuable time, drains your budget, can hurt your reputation, and naturally won’t help your cause because you’re messaging to fake accounts and bots. “If a tree falls in the forest…”

Additionally, even in a fraud-free environment, some Influencers have succumbed to over-staged, insincere, and out-of-context product placements resulting in backlash and a lot of turned-off consumers. Historic prime examples include micro-influencer @scarlettlondon’s staged ‘morning routine’ post featuring Listerene®, along with epic fails from Naomi Campbell/Adidas® and Scott Disick/Bootea Shake® where they inadvertently cut-and-pasted the force-fed sponsor request into their live post. Cringeworthy. 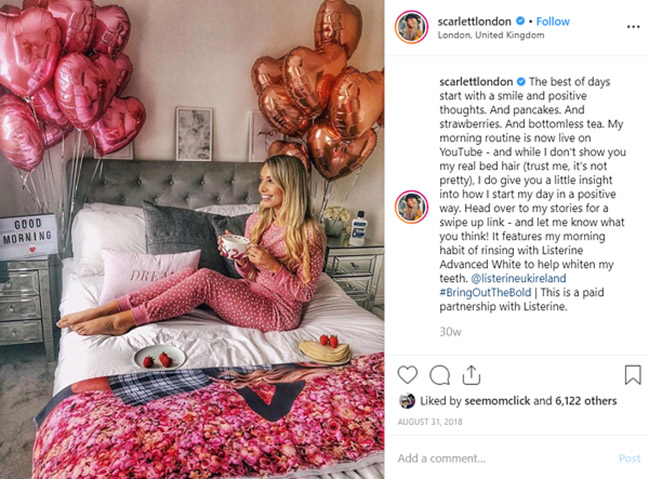 In addition to content that falls flat or backfires, as a still relatively new strategy, you may have to navigate other Influencer mistakes and red flags in real-time, including: ignoring the FTC endorsement guidelines, bot fraud/inflated followers and engagements, not disclosing that a post is sponsored, and more. For years, the FTC has required Influencers to disclose sponsored posts, but the guidelines to-date have had minimal effect. Now the FTC is really cracking down, calling for tougher penalties on the advertisers and companies that create undisclosed partnerships with Influencers under the guise of a genuine endorsement.

4. Proving ROI Can Be Challenging

Establishing Influencer marketing KPIs isn’t always easy – and traditional advertising metrics are often misapplied to these campaigns and don’t reveal the true ROI. To assess true campaign impact, a very tailored and granular approach should be taken.  Depending on the unique goals of your organization, your KPIs might include number of impressions, clicks, brand mentions, follower growth, increase in brand engagement, etc.

Your advertising agency will play an invaluable role in your planning and execution, but whether you’re working through an agency or flying solo, there’s a wealth of powerful Influencer marketing tools and platforms out there to help guide your strategy and mitigate fraud. A handful of options include: Fourstarzz Media, Heepsy, HypeAuditor, Upfluence, GroupHigh, and Pitchbox.

So, are you currently under the influence? While the waters can get choppy, if you aren’t already integrating Influencers into your marketing mix – think about diving in (or at least putting a toe in the water). If done correctly, this powerful tactic can help elevate your brand and convert new customers.